« back to articles
published on July 17, 2012 by Mark Miyashita
Mountain Lion Release Date 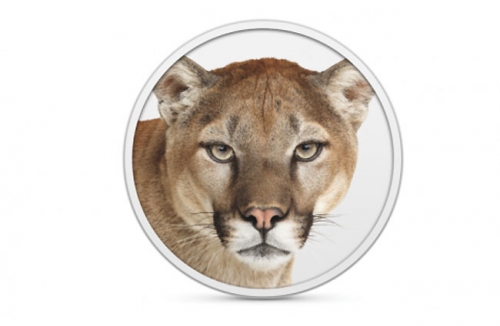 Again at the Apple rumor mill, recent posts have suggested that the Mac App Store will be updated on the night of the 25th of July. What does this mean? It means Mountain Lion. Mountain Lion will be coming to the App Store and recent rumors point to the 25th as the official release date for the new 10.8 software. Mountain Lion will be a downloadable update from the App Store weighing in around 4GB. You need to have Lion in order to update so Snow Leopard users will have to upgrade twice, once to Lion and another time to Mountain Lion. Luckily, the process is relatively simple and won’t require much work on the user’s side.

The price is set for Mountain Lion to be released as a $19.99 update. Will you purchase? Let’s talk about it in the comments below!